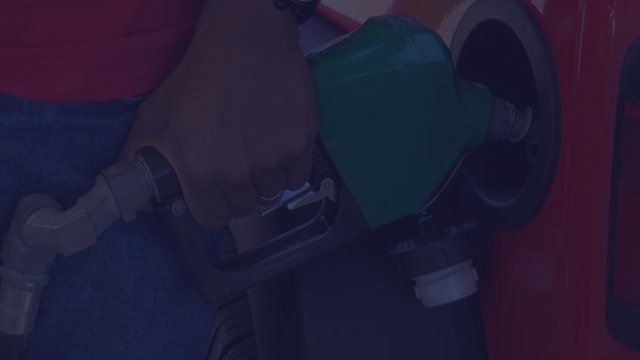 In 2014, I was proud to lead the effort to overturn Beacon Hill’s attempt to set the state gas tax on a formula that would index it to inflation, guaranteeing that it would never go down and would also never require another representative vote by the legislature. At the time, candidates Baker and Polito supported that ballot question and the people of Massachusetts agreed.

Two terms later, the Baker/Polito administration signed Massachusetts on to the Transportation Climate Initiative (TCI), a regional agreement designed to urge drivers to buy electric cars by raising the price of gasoline until it becomes unaffordable. Conservative cost estimates are between 5 and 17 cents per gallon and could be more, depending on what the unelected new commission decided. Read about the massive issues here: MA to Experience Fuel Shortages by 2025 if TCI is Implemented – Fiscal Alliance Foundation.

TCI may be sold to you by the Administration as a “fee” to energy retailers but is nothing more than another TAX on the people. Commuting costs will increase, food and goods that need to be transported will go up, and even your property taxes will reflect the increased cost to municipalities for the fleets they operate – Police cars, fire trucks and ambulances and school buses.

Last week, I was proud to be the first signer on a new ballot initiative for 2022 to reject this flawed policy, which only hurts the people of Massachusetts. Diehl, Decoste target Baker-backed climate program (patriotledger.com).

As your next Governor, I will ensure that the TCI initiative(Gas Tax on YOU) is rejected.

With your help, our campaign can succeed.

Please chip in to our campaign to help the effort! Donate today! (winred.com)

or send donation to: 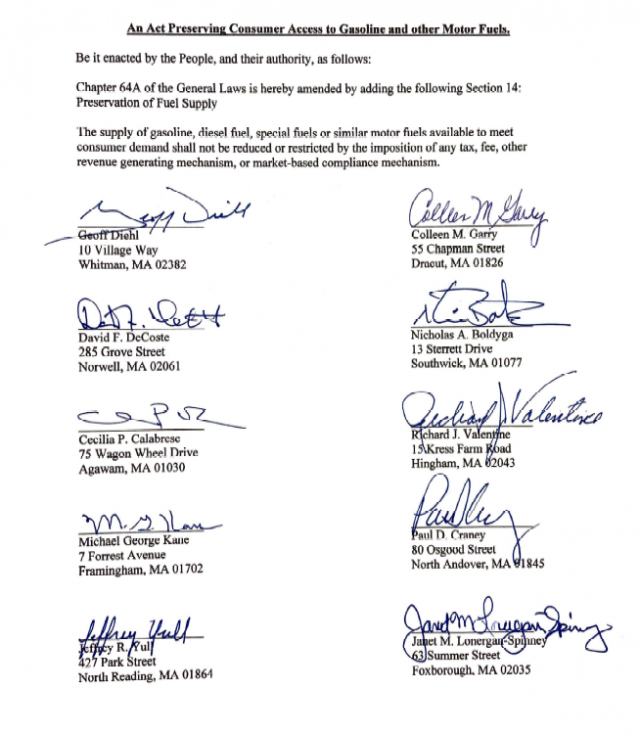