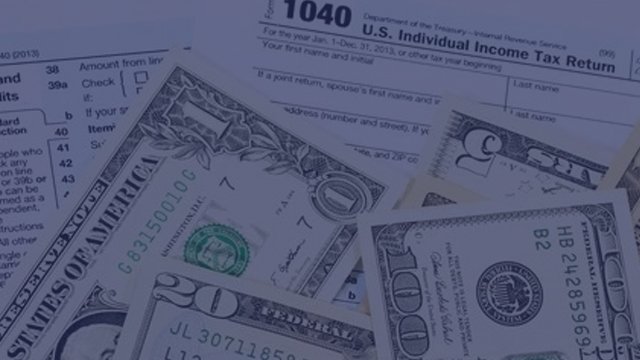 I am concerned that Charlie Baker and other leaders are not pushing back hard enough against Beacon Hill Democrats’ attempts to turn Massachusetts into a graduated income state.

When the Governor is asked about it by the press, he claims he will oppose the graduated income tax, but he phrased his opposition to the idea as being based on the economy coming out of a pandemic. That’s not a strong pushback on the graduated income tax itself, which will be devastating to the small business community in our state for years to come.

I’m concerned that if he doesn’t fight harder on behalf of hard-working tax-payers, against this so-called ‘progressive’ change to our state constitution – and the Democrats get their way – we’re going to see a Trojan Horse under the guise of yet another Democrat led effort claiming to tax the rich – and really hurting small business owners across the state.

People work hard for their money and they want to keep it. In Massachusetts we get taxed enough, and this ‘millionaire’s tax’ is not what the Democrats claim it is – but as usual, they are good at marketing the idea as something that will only affect the uber-rich, and that’s simply not true.”

Together, we can fight this Democrat-led tax hike on our small businesses. As Governor, I will fight against the attempt to make Massachusetts a graduated income state.

Please support our campaign to help: Donate to Diehl!

Diehl for Massachusetts
7 Cataumet Street
Worcester, MA 01606
All my best,