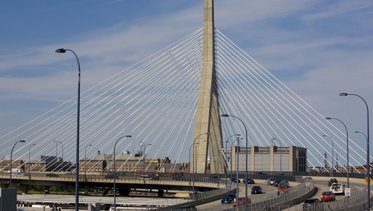 BOSTON – Geoff Diehl, Republican candidate for Governor, issued the following statement today opposing the passage of legislation by the Mass. House of Representatives allowing for the issuance of driver’s licenses to illegal immigrants:–

“I strongly support legal immigration and wish to incentivize those who wish to come here to do so in compliance with the laws of the U.S. Therefore, I emphatically oppose our state giving driver’s licenses to those who have entered and remain in America illegally. If I were

Governor, I would immediately veto this bill.

“It’s just plain wrong for Massachusetts to provide illegal immigrants with a license to operate a motor vehicle, especially with the possibility that those persons will be permitted to cast a vote in an election illegally on the basis of that license.

“Democrats pushing this bill are showing all of the wrong priorities. Instead of having states like Massachusetts aiding, abetting, and rewarding illegal immigration, what our country needs is to secure our border and fix our immigration laws. I believe in due process and compassionate treatment for all people, but I do not believe in providing sanctuary and reward for those who break the law. It’s time for federal officials to make it more difficult to enter the United States illegally, and it should be made easier for those who choose to follow the law to become a U.S. citizen legally.

“Our nation, as a nation of immigrants, is made stronger by those who enter our country legally and contribute to our success. But, our nation is undermined by those who break our laws, and that includes illegal immigration. We should not be rewarding such behavior.”