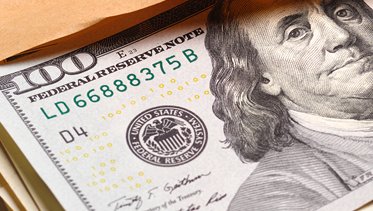 “According to all available reports, Massachusetts residents have overpaid for their government this year. State coffers are bursting with greater-than-expected tax revenue. It’s time for legislators to realize that this money belongs to the people, that people were over-charged, and that the people deserve to get their money back. As legislators prepare to unveil their budget plan later this week, I have a simple message for them: As Governor, I would refuse to sign off on any more state spending — not even a single penny — until the Legislature enacts real tax relief for Massachusetts residents and increases Local Aid. Whether it’s a temporary suspension of the gas tax as I’ve demanded, or other temporary or permanent tax relief, I’d be open to any good faith effort to restore the people’s money to them. No more delay, no more hoarding taxpayer dollars, no more spending on pet projects. As Governor, I will defend fiscal responsibility on Beacon Hill and I will stand up strong for Massachusetts taxpayers.”