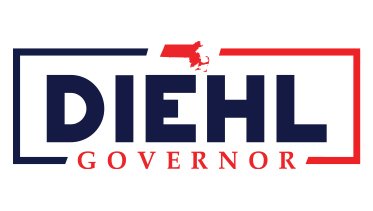 “Today, I’m calling on Attorney General Maura Healey to put politics aside and do her job. It’s been two weeks since an initiative petition was filed to repeal the law giving driver’s licenses to illegal immigrants. And yet, the Attorney General has done nothing to certify the petition so signatures can be collected. This is unacceptable; and yet, unfortunately, it’s nothing new. Maura Healey has a pathetic record of using her own political agenda to determine what the Office of the Attorney General does and does not do. For example, she filed or joined lawsuits against our last President over three dozen times because it furthered her own political agenda. She even fined my primary opponent’s company for non-payment of wages. And yet, when it comes to performing her duties and certifying an initiative petition, the Attorney General is nowhere to be found. Voters, beware: if this is how Maura Healey acts now, do you really expect her to act any differently if she were elected Governor?”