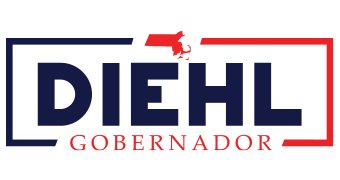 Geoff Diehl, officially obtained nomination papers from the Secretary of State on Monday, February 15, 2022, formally beginning the process of getting on the ballot for the fall election. “After months of hard work campaigning, I am excited to start the legal process of qualifying for the ballot,” Diehl said in a statement. “Our campaign has gained tremendous support since I first announced my candidacy last July 4, and we are building momentum every day. I look forward to continuing that work over the next several months.” Under Massachusetts law, candidates for Governor must submit nomination papers signed by at least 10,000 registered voters in order to qualify for the ballot in the state election. Signatures on nomination papers need to be certified by local city and town clerks before being submitted to the Secretary of State for final approval. Monday was the first day that nomination papers for statewide candidates were available from the Secretary of State, following the Legislature’s passage of a bill setting September 6 as the date for this fall’s primary election. 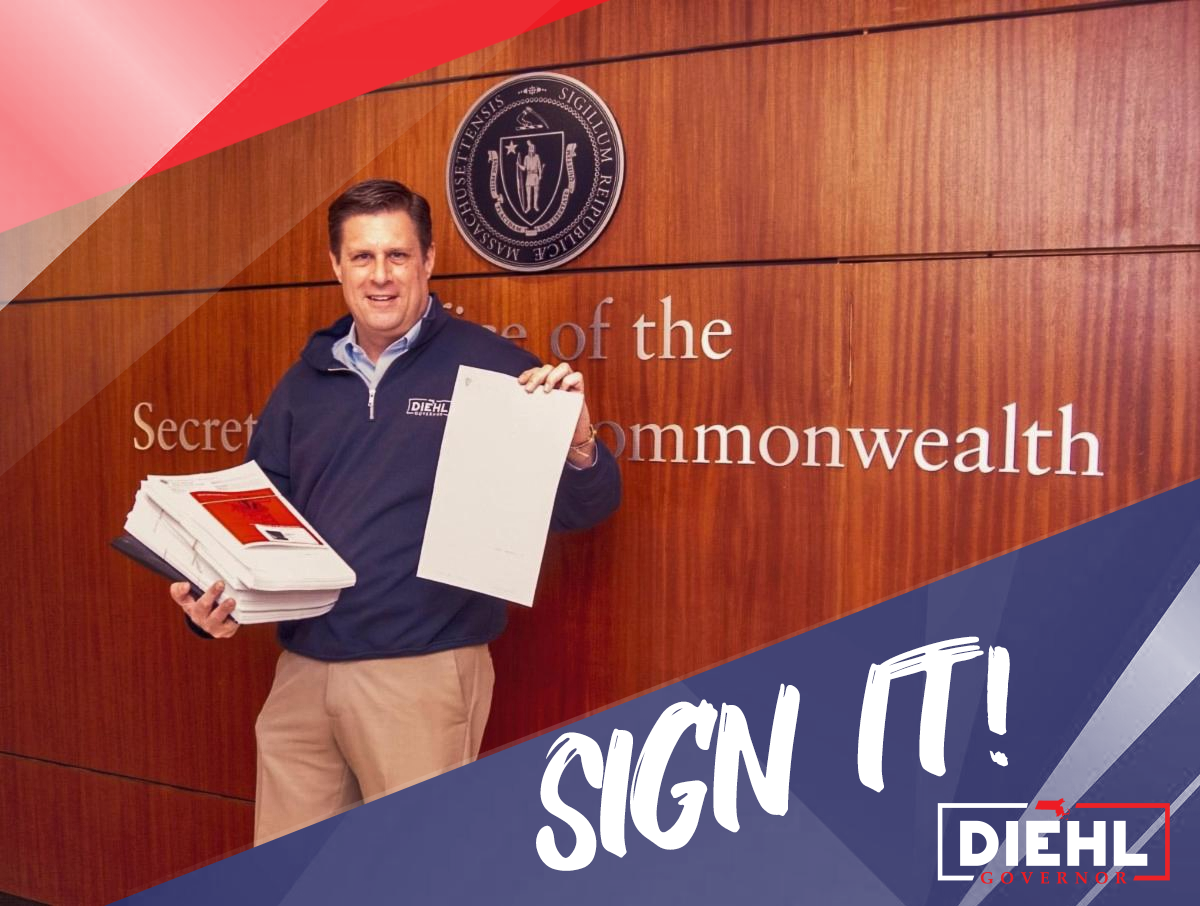 THANK YOU! WE HAVE REACHED OUR GOAL TO COLLECT 10,000 CERTIFIED SIGNATURES!